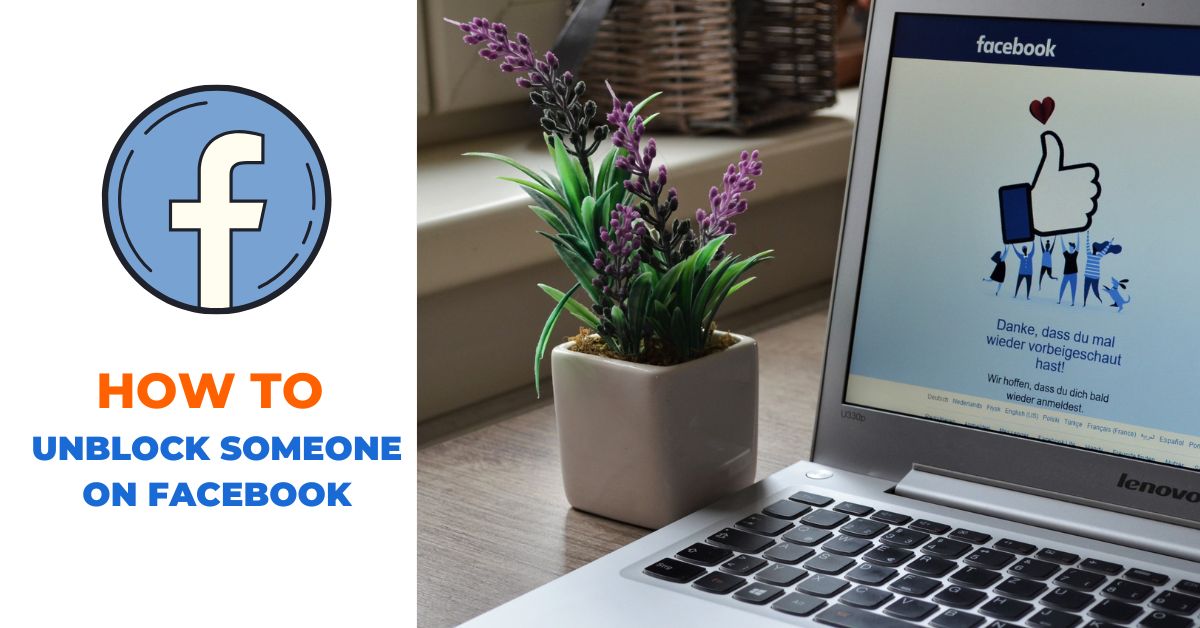 If you’ve ever blocked someone on Facebook, and now changed your mind and want to reconnect with them, you may have found that it’s not very easy as blocking them.

In this article, we’ll show you how to unblock someone on Facebook.

Why do you want to unblock someone on Facebook?

There are a few reasons you might want to unblock someone on Facebook. Some reasons may include:

How To Unblock Someone on Facebook From PC or Mobile Browsers

That was all about how to unblock someone on Facebook. I hope, you found this guide helpful.

Also check other related guides in the same category:

How do I Re-friend someone I blocked on Facebook?

If you’ve blocked someone on Facebook and then decide you want to be friends with them again, it’s not as simple as just unblocking them. You have to send them a new friend request, which they can choose to accept or ignore. If you don’t want to wait for them to accept your request, you can try messaging them on a different platform and asking them to add you back on Facebook.

Does someone know if you have unblocked them on Facebook?

The answer is NO, Facebook does not notify users when you unblock them.

Are you still friends with someone after you unblock them?