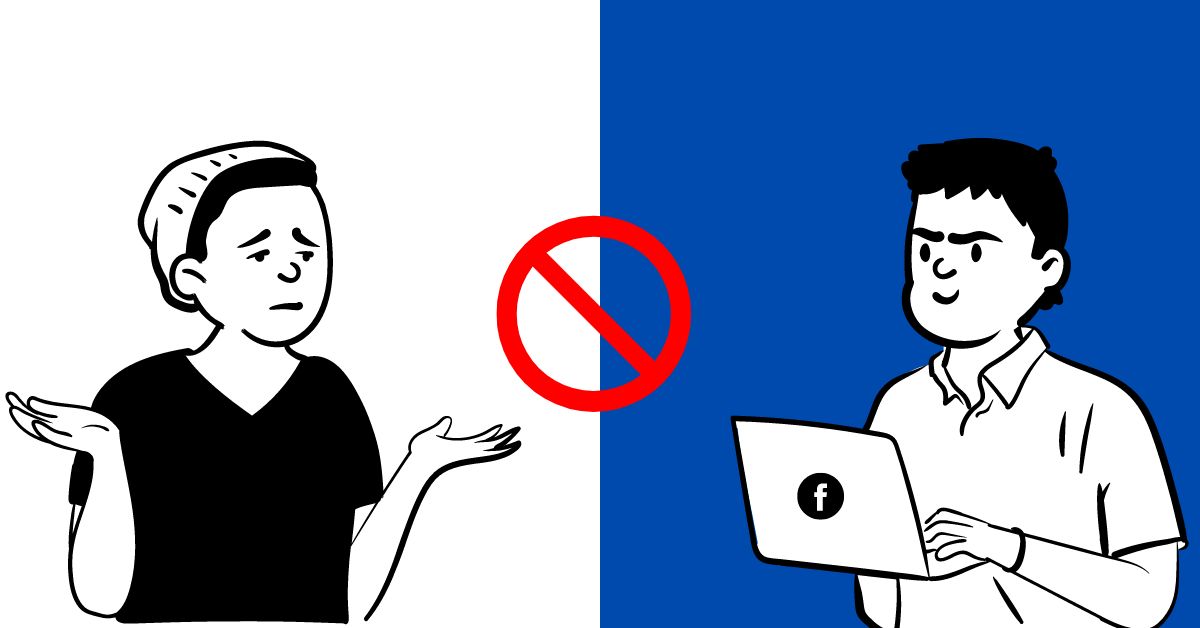 Facebook is a social networking site where people can connect with friends and family. Sometimes, people may block others on Facebook for various reasons.

In this article, I have explained some potential reasons why someone would like to block you on Facebook.

If you’ve been blocked on Facebook by someone, there are a few ways you can still try to contact them. You can send them a message through a mutual friend, try to message them on a different account, or try to find their contact information outside of Facebook. You can also send them emails or try to connect using other social media.

There might be many other reasons why someone might block you on Facebook. Whatever the reason, it can be hurtful to be suddenly cut off from someone you thought was your friend.

It’s important to remember that blocking is just a way for that person to take control of their own experience on Facebook, and it doesn’t necessarily mean that they don’t like you anymore. Just try not to take it personally.